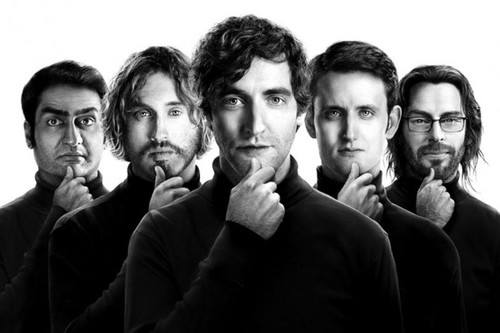 Ungirthed by Purity Ring – First song at the launch party.

Coda by The Dø

Nobs by Cru the Dynamic